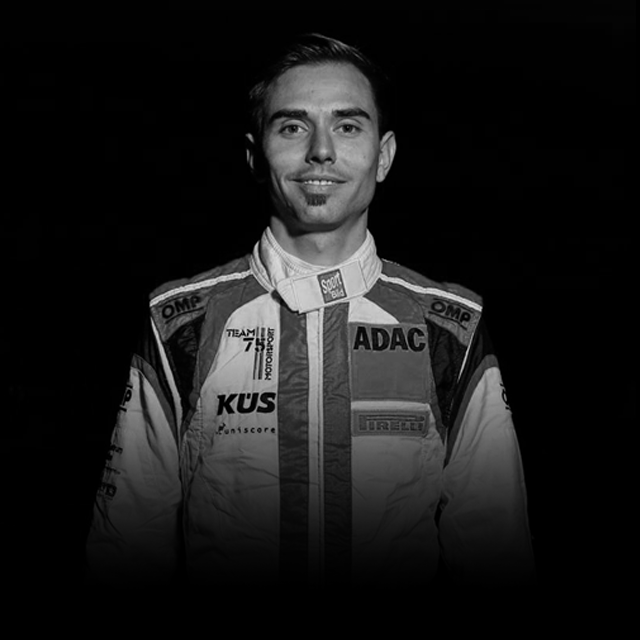 Born on November 16, 1990 in Speyer, Germany. Graduated Bayshore Christian School in Tampa, USA and the University of Tampa majoring in Management Information Systems.

2012 made his firs start in an endurance event at the 24 H Leipzig.