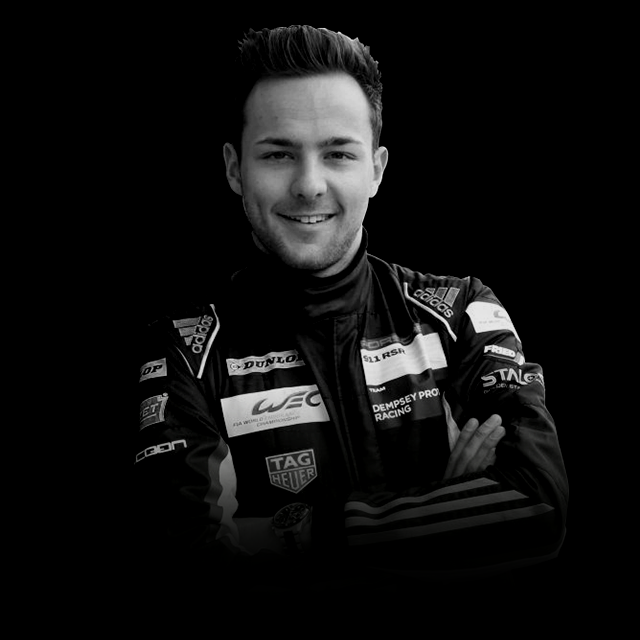 2015 won 1st place in ADAC Formel 4 and made his first start in the FIA Formula 3 European Championship.

2016 made his first start in GT3 series of ADAC GT Masters.

2017 came in second at the FIA World Endurance Championship - LMGTE Am. Was a guest driver for  Craft-Bamboo Racing at Blancpain GT Series Asia in Shanghai.

2018 started at Le Mans Series in the GTE class for the Proton Competition and finished 4th.